I never ceases to amaze me the journey grief takes me. There are times when I think I got this and I’m reminded I don’t. You see I’m an “experienced griever” not that it’s a label anyone would wish for – I sure don’t. I feel like for the most part I have it controlled. But grief shows up at the most unexpected times and reminds me that while I may have some control, it will be heard.

I’ve just passed that miserable milestone called Mother’s Day and I’d say it was fairly uneventful. But you know that is the tricky thing about grief; the emotions don’t always fall in line with the day of remembrance. Sometimes it comes early or late or even days or weeks after.

I’m not totally convinced that you can avoid grief – even after 9 years. I often wonder if I just sit and let it happen it will come and then I’d not have to deal with the unexpected visit. That used to be the case in the early years. That would mean I’d sit and welcome the worst feeling in the world and why in the world would I welcome that. So then I tried the other way of avoidance and just hoping it would not show up. That did not work too well for me either.

I even get advice to just spend time quietly and let it happen. Gah – that seems crazy to me. But those who tell me that are the very ones who are with me when the waves crash in unexpectedly and understand that my tears come with reckless abandon and don’t stop until I’m so spent with exhaustion. There just has to be a better way – right? I’m not so sure….

All I know is that I’m tired and weary of this journey some days. It feels like such hard work. I work hard enough at my job. Everything is hard work. I wish sometimes to just go back in time and try to see if things could be different. But I know and understand that – one it is not possible nor would the outcome been any different. But I miss that kid so much some days my heart just wants to explode. No one really gets that. That is my cross to bear. 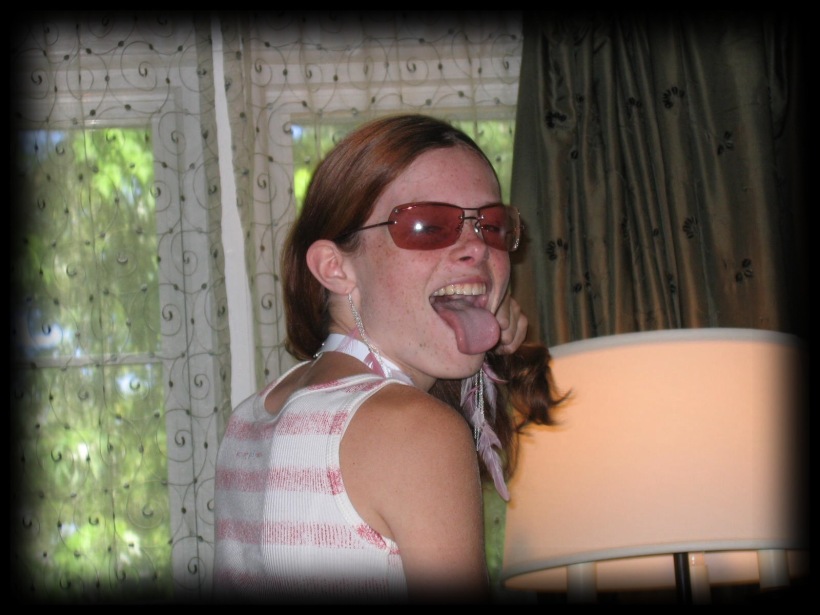 One thought on “Dynamics of Grief”

Snipits from the inner part of my soul

Unimaginable Grief and Unexpected Blessings by Malissa Moss is licensed under a Creative Commons Attribution-Noncommercial-No Derivative Works 3.0 United States License.
Permissions beyond the scope of this license may be available at https://mysoulspeaks.wordpress.com/.